Join a group or classWhat can I go and see?Our facilities

Both Riverside Youth Theatre and Riverside Players of Sunbury are prizewinners at the Spelthorne and Runnymede  Drama Festival. 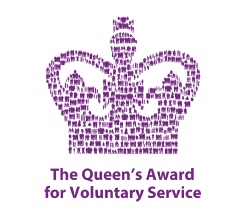 Riverside Youth Theatre competed in this year’s on-line festival and won 4 awards in the Youth categories. Even more impressive though was that they were outright winners in the overall Festival categories of best use of lighting and also for best camera work.

Riverside Players of Sunbury won four awards, including two for Geoff Buckingham for his writing, and in addition received 12 further nominations What can I join? What can i go and see? The Riverside Arts Centre is a Company limited by guarantee and is a registered charity (272929).